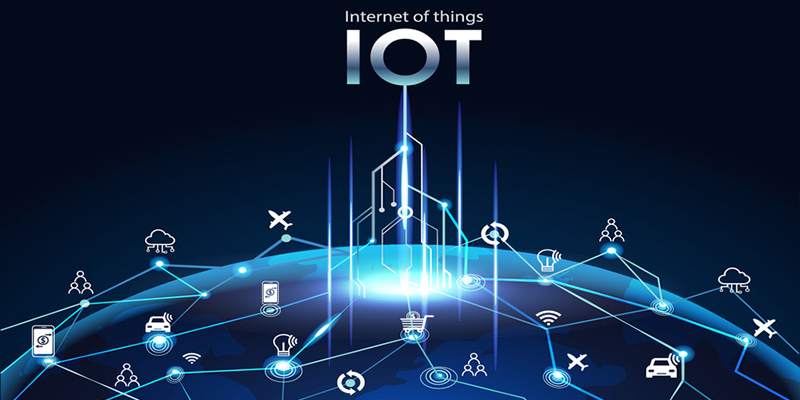 The Internet of Things (IoT) is a system of interrelated computing devices, mechanical and digital machines, objects, animals or people that are provided with unique identifiers (UIDs) and the ability to transfer data over a network without requiring human-to-human or human-to-computer interaction.

In the consumer market, IoT technology is most synonymous with products pertaining to the concept of the “smart home”, covering devices and appliances (such as lighting fixtures, thermostats, home security systems and cameras, and other home appliances) that support one or more common ecosystems, and can be controlled via devices associated with that ecosystem, such as smartphones and smart speakers.

IoT’s major significant trend in recent years is the explosive growth of devices connected and controlled by the Internet. The wide range of applications for IoT technology means that the specifics can be very different from one device to the next but there are basic characteristics shared by most.

There are many technologies that enable the IoT. Crucial to the field is the network used to communicate between devices of an IoT installation, a role that several wireless or wired technologies may fulfill.

Wi-Fi – technology for local area networking based on the IEEE 802.11 standard, where devices may communicate through a shared access point or directly between individual devices.

how can we help you?

Contact us at the Consulting Shroak Software office nearest to you or submit a business inquiry online.